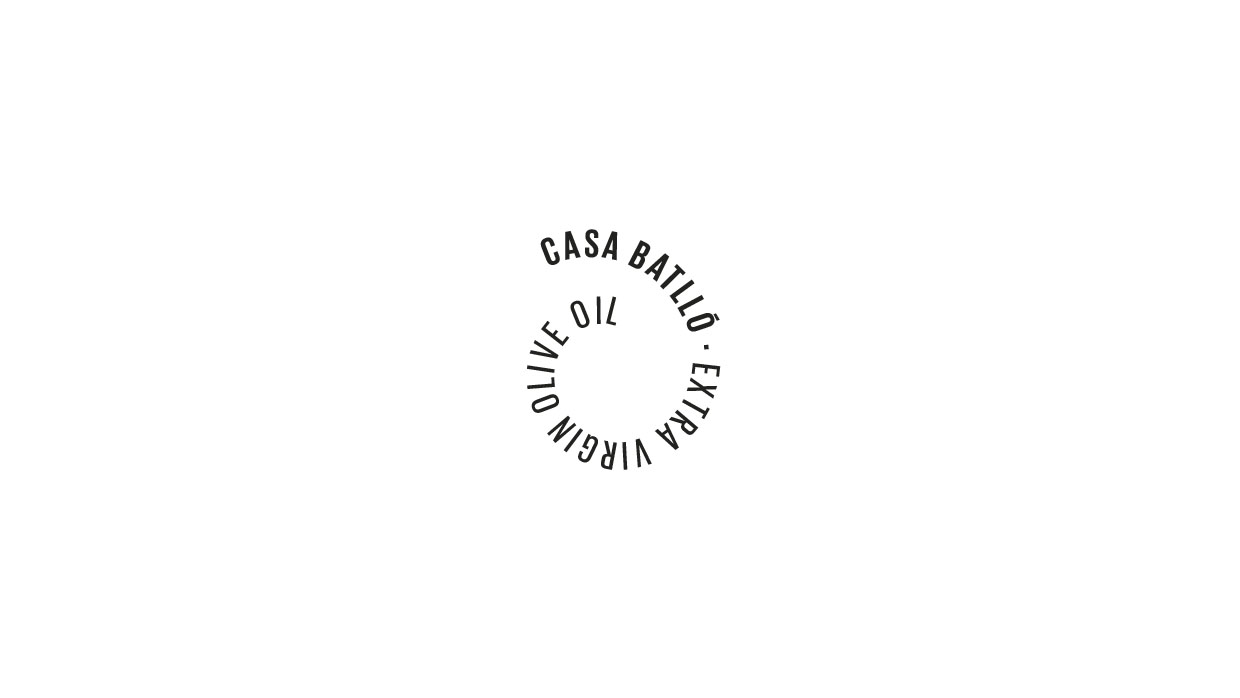 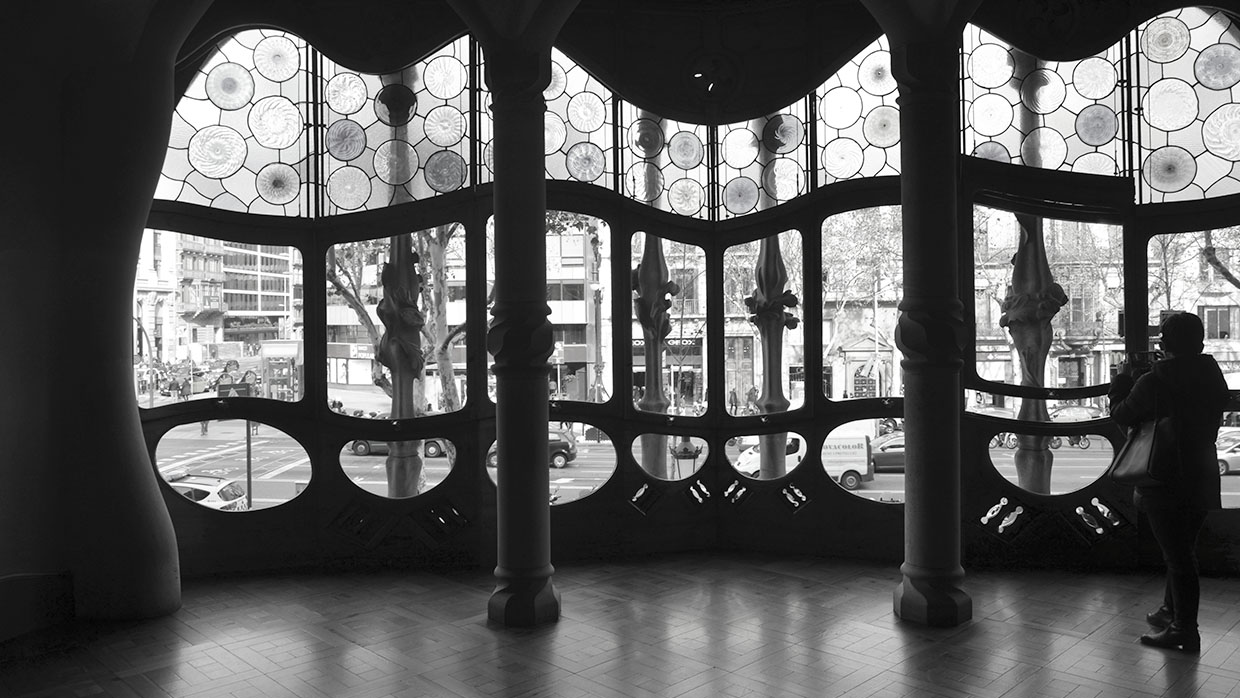 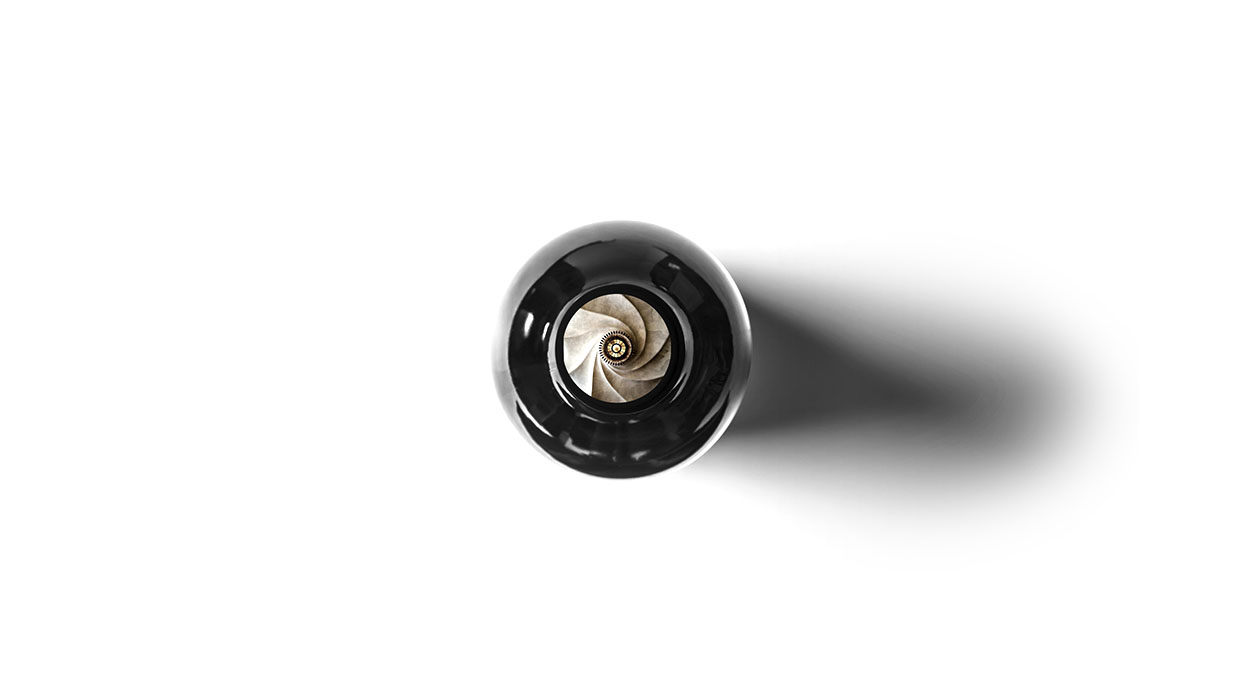 Casa Batlló, located in the Passeig de Gràcia in Barcelona, ​​is an architectural treasure designed by Gaudí and declared a UNESCO world Heritage Site in 2005.
From the outset, the current owners proposes a challenge: the idea arises of offering the visitor a typical Mediterranean product, with an exclusive design of Casa Batlló and that functions as a souvenir for the museum shop. An Extra Virgin Olive Oil for which we designed a creative proposal of packaging, not only with the identity of Casa Batlló but also of Barcelona. 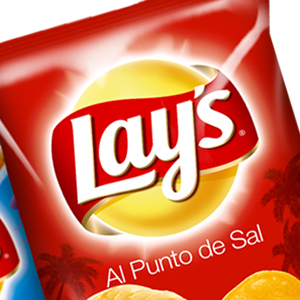 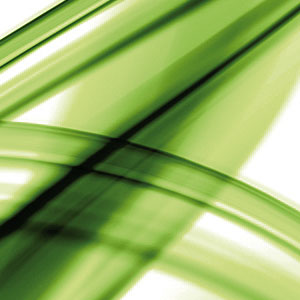 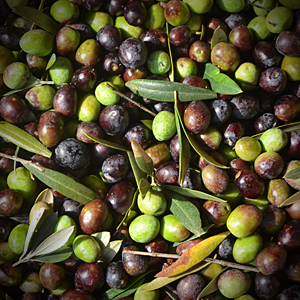 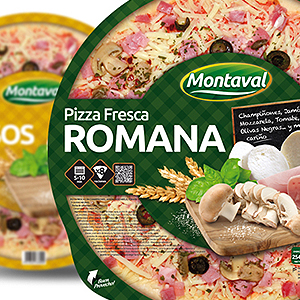 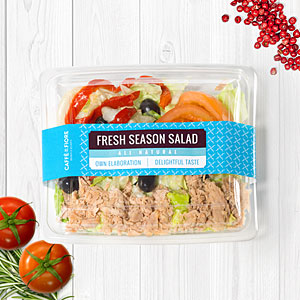 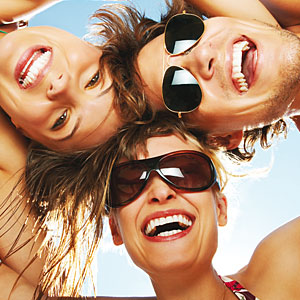